The Ontario government's proposed changes to the Foreign Worker and International Student streams are bad for business in Ontario. These proposed changes directly contradict Ontario government policy to be open for business and, in particular, to encourage and enable small and medium sized enterprise (SME) growth in Ontario, as outlined in its 2019 Budget. These changes will limit SMEs' abilities to fill critical labour shortages and disproportionately restrict small business growth. 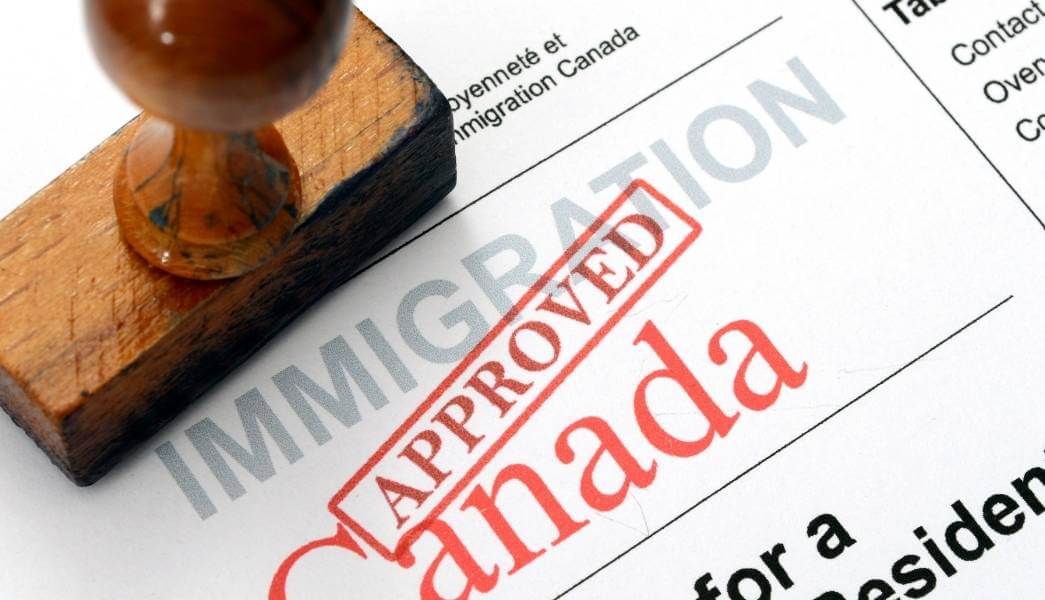 The Ontario government’s proposed changes to the Foreign Worker and International Student streams are bad for business in Ontario. These proposed changes directly contradict Ontario government policy to be open for business and, in particular, to encourage and enable small and medium sized enterprise (SME) growth in Ontario, as outlined in its 2019 Budget. These changes will limit SMEs’ abilities to fill critical labour shortages and disproportionately restrict small business growth.

If the government of Ontario is serious about growing the economy, it will cancel this proposal and let SMEs compete on a fair and level playing field for top foreign talent and in-demand skills.

What is the OINP Employer Job Offer Stream?

The OINP’s employer job offer stream permits foreign nationals and temporary foreign workers who have job offers to work, or are already working, for eligible employers in Ontario to apply for “nomination” for permanent residency. Job offers must meet certain criteria in order to be eligible.

Job offers must be for employment that is:

The job offer must also meet prevailing wage for the category, which is the median wage for the Foreign Worker stream and In-demand Skills stream, and the entry level low wage for the International Student stream, respectively. The position offered must also, in the case of the Foreign Worker and International Student streams, be classified in a National Occupational Classification (NOC) Skill Type 0, Skill Level A or Skill Level B occupation, or, in the case of the In-demand Skills stream, appear on an “in-demand” specific occupation list.

Which employers qualify for the OINP Employer Job Offer Stream?

In order for an employer to qualify for the OINP Employer Job Offer stream, the employer must conduct business in Ontario , have a physical premises (i.e., an office, warehouse, headquarters, etc.) in Ontario and have been established for at least 3-years in Ontario. Additionally, employers must meet the following criteria:

What changes have been proposed?

The cap or quota on the number of applications an employer can support resets and is recalculated each calendar year.

The other proposed changes concern the In-demand Skills stream. These changes are to expand the list of occupations eligible and to eliminate the requirement of a foreign national applicant having to demonstrate enough settlement funds.

How do these changes compare to previous versions of the OINP Employer Job Offer streams?

The Ontario government noted in its proposal that the numerical quota or cap on the number of positions that a particular employer may support was a re-introduction of the quota or cap system that existed in previous versions of the Employer Job Offer stream, but was removed when the Ontario Immigration Act and its Regulations came into force. However, this proposal differs in two ways.

When the Ontario Immigration Act and its Regulations came into force on January 1, 2018, the quota or cap system was eliminated.

What are the expected impacts of these proposed changes?

The proposal to place a numerical cap or quota limits smaller and medium-sized employers’ abilities to sponsor foreign nationals for permanent residency. It unfairly favours employers with larger workforces.
It does not take into account a particular employer’s labour market needs nor give weight to increases in productivity or profitability of an Ontario employer expected from the addition of highly skilled foreign worker or an in-demand foreign worker to its workforce.

It unfairly disadvantages smaller, growing employers in favour of larger, established employers. For example, an organization with 1,000 employees in Toronto could theoretically support 200 foreign workers per year. Supposing it needs to support only 100 foreign workers, this organization can support all of them. By contrast, a growing, smaller employer with only 50 employees can support no more than 5 foreign workers but may have need for 10.
Those additional 5 employees are likely to make a much larger proportional economic impact on a smaller employer’s bottom-line than that same number on a larger employer.

It is difficult to understand the policy rationale behind this proposed regulatory amendment. A policy to restrict growth on growing, small or medium-sized enterprises (SMEs) in Ontario, while providing advantages to larger, established employers, is not sound economic policy. SMEs are the engine that drive economic growth in Ontario. The Ontario government slashed this bad-for-business policy when the Ontario Immigration Act and its Regulations came into force, and it should reconsider bringing it back.

If the Ontario government is concerned with an employer’s ability to pay wages and ensure the long-term employment of any foreign nationals that an employer sponsors for nomination, a more deliberate, thorough economic analysis would be a better approach.

The OINP can borrow from the experience and expertise of Service Canada’s Temporary Foreign Worker Program, which, by contrast, takes into consideration additional factors when assessing employer’s needs and financial ability to pay wages, including prior revenue of the employer, expected revenue, contracts for goods or services that may be filled as a result of filling the labour market need with a foreign national employee, cash or other financial reserves, and any number of additional factors that may demonstrate financial ability of the employer.

Moreover, notably, Service Canada places no numerical quota or cap on the number of foreign nationals an employer may sponsor through its Labour Market Impact Assessment (LMIA) stream for supporting permanent residents, the Express Entry stream. 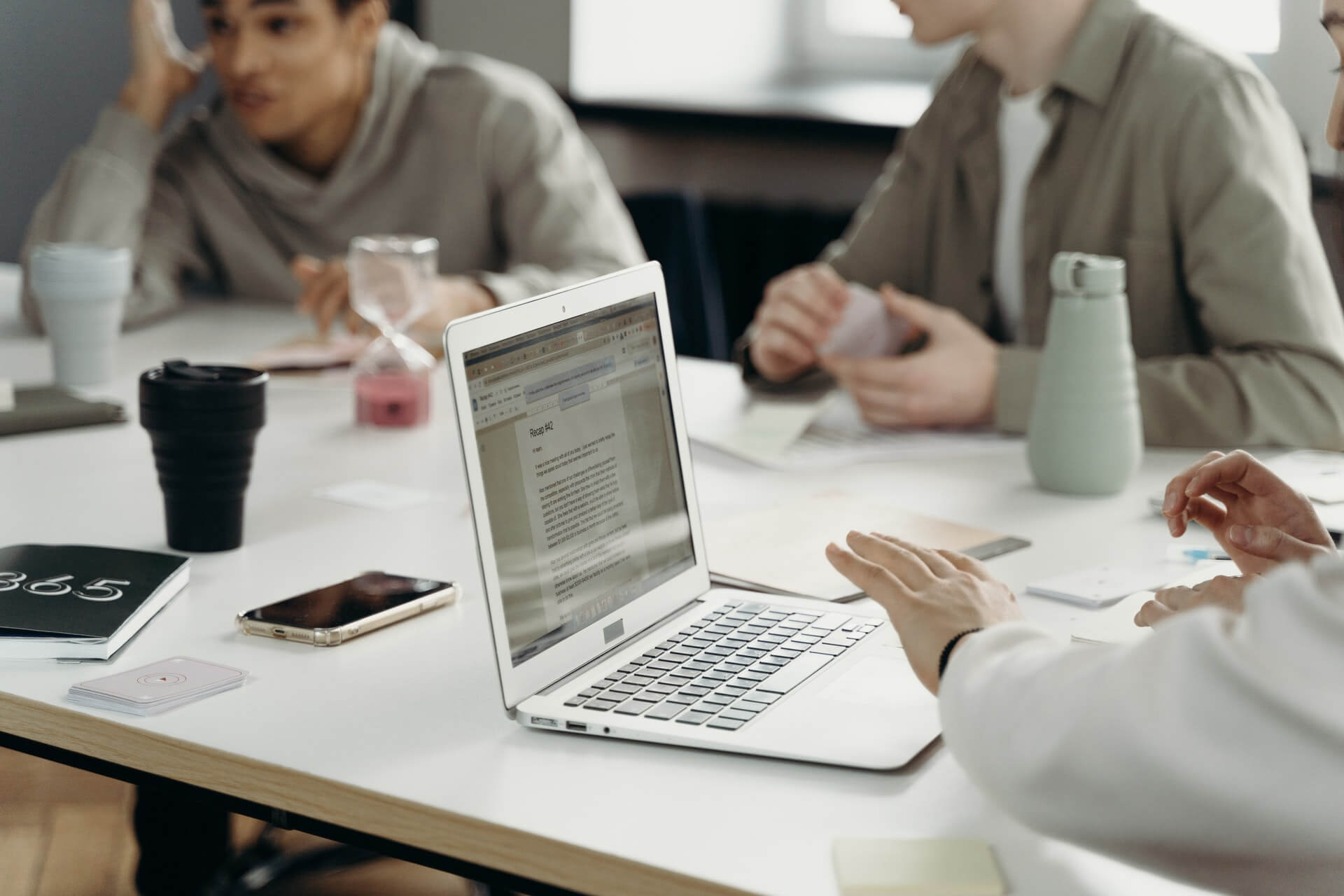 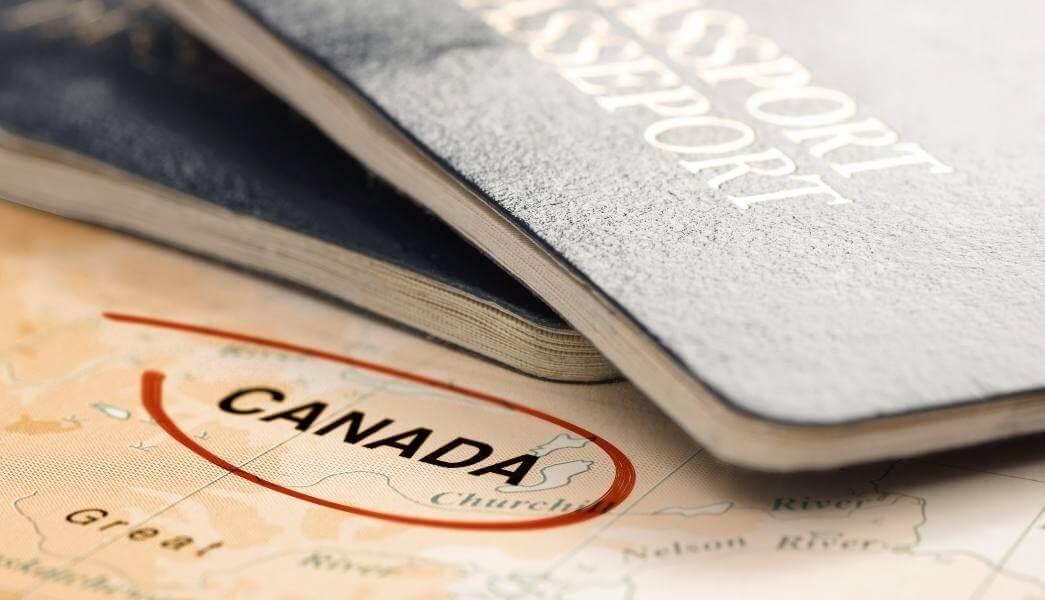 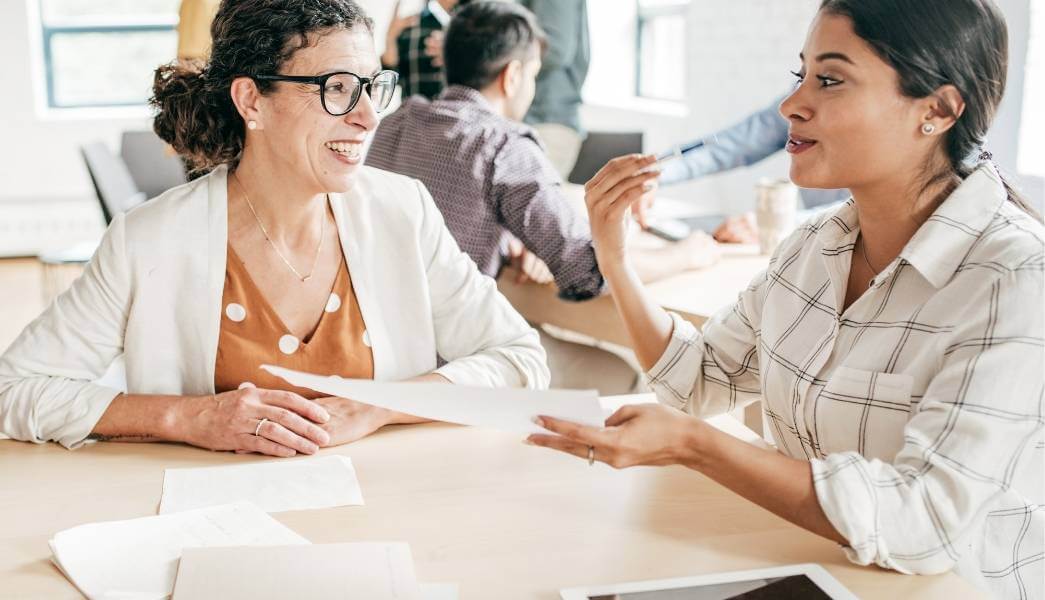